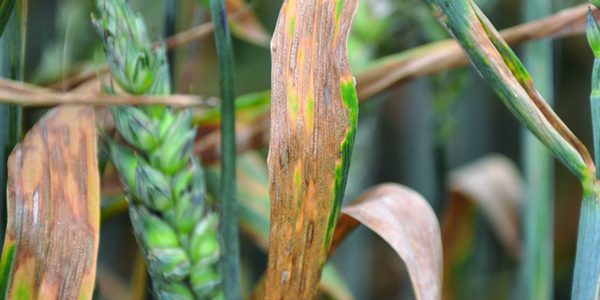 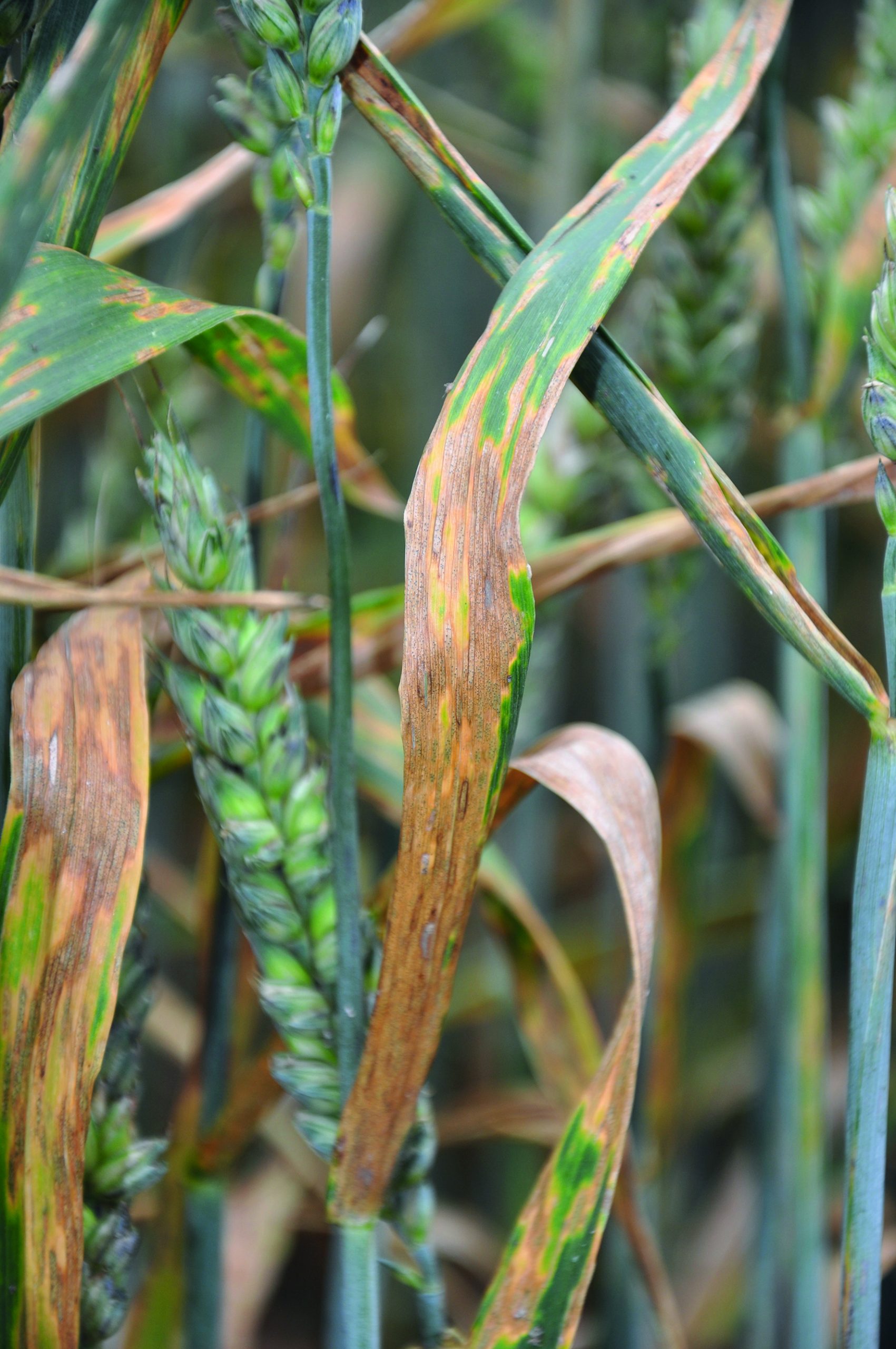 Some winter wheat varieties in trials overseen by the Agriculture and Horticulture Development Board appear to show higher levels of septoria than would be expected from disease ratings published in the 2021/22 Recommended Lists.

Mr Gosling said it was not easy to say which varieties were affected until disease data had been validated. As a precaution, growers should monitor disease levels on all varieties carefully, he added.

Varieties with Cougar as a parent are LG Prince, LG Illuminate, LG Quasar, KWS Fireflay, Merit, LG Astronomer, RGT Saki and Swallow. All are Group 3 wheats apart from Saki and Swallow which are Group 4 (soft).

“Across trials, there is tremendous variability,” said Mr Gosling. “This will need to be statistically analysed before conclusions are reached.”

Cougar was added to the Recommended Lists in 2013, with a septoria tritici disease resistance rating of 7. It stood apart from the majority of varieties that had moderate levels of resistance (ratings of 5 or 6).

It showed high levels of resistance until 2015, when moderate disease levels were observed. The variety was removed from the 2016/17 list. A later study concluded that the resistance loss was limited to Cougar, with other varieties unaffected.

Wheat breeder Bill Angus, of Angus Wheat Consultants, said the demise of resistance on Cougar was highly predictable. “If we are not careful, we will follow the same ‘boom and bust’ cycle which has existed for yellow rust for over 60 years,” he added.

“Breeders have done a really
good job by accumulating minor genes for septoria resistance and this has the potential to be undone by utilising major genes – often introduced from related species.”

Mr Angus added: “There has been a migration by growers to varieties with high levels of disease resistance – but many of the resistances being deployed present high risks of variety breakdown, and sadly we are now seeing this in the field.

“We are likely to see variation in resistances within the Cougar derivatives as we discover just which minor genes have been carried through. A look at the pedigrees will help as just crossing Cougar with an already susceptible variety is a high risk strategy.”

Growers needed to select diversity when it came to choosing varieties, said Mr Angus. To help them do so, there needed to to be
a return to publishing variety pedigrees on the Recommended List. 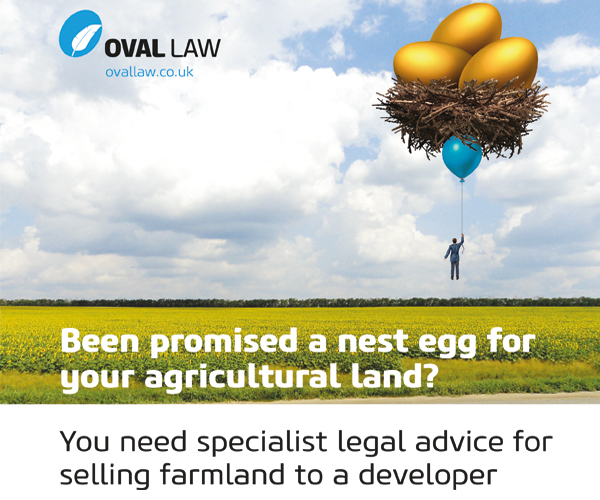 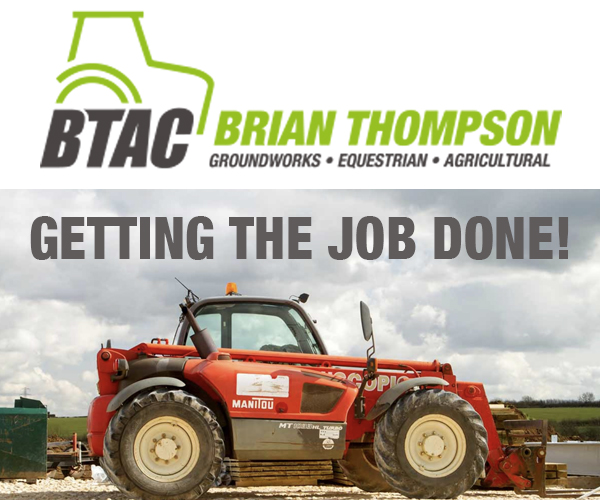